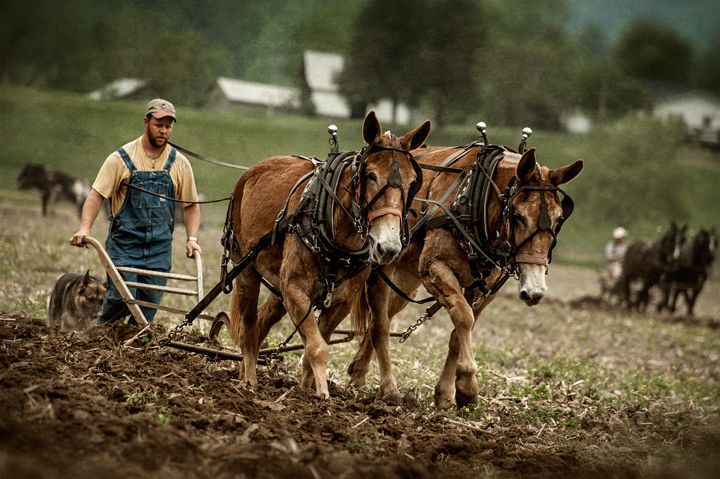 You’ve probably never heard the name Geronimo Martin. I hadn’t either, until I read about his contribution of getting the Bible translated into the language of his people—the Navajo Indians. Geronimo was born blind, but as a young man He trusted in Christ as Savior. He understood the power of the Bible to change lives and he had a life-long dream of the Navajo people having God’s Word in their tongue.

In 1944 the Wycliffe Bible Translators enlisted Geronimo to help them translate the Bible. Geronimo would read an English Braille Bible and translate it into Navajo, while his wife Lois wrote it down. It took 12 years to complete the New Testament. Navajos accepted the NT with gladness, but after a few years, there was an outcry for the Old Testament to be translated. Geronimo set out again to help translate the OT in 1968, which was finished in 1984, the same year he died at age 67. One year later, the complete Navajo Bible was published which Lois witnessed.

The translation process did face setbacks along the way. Lois Martin remembers an unexpected problem. “We had just finished the Book of Job, which took maybe three month’s work, and we were going to Tucson, AZ. We had the handwritten manuscript, at least 100 pages covered front and back, in a suitcase tied on top of the car with other luggage. The rope must have loosened and the suitcase fell off. I walked over the entire area but never found it.” Smiling serenely Lois says, “We learned Job’s tribulations by doing the book over again.” In all, it took the Martin’s 42 years to complete their entire translation of the Bible.[i] 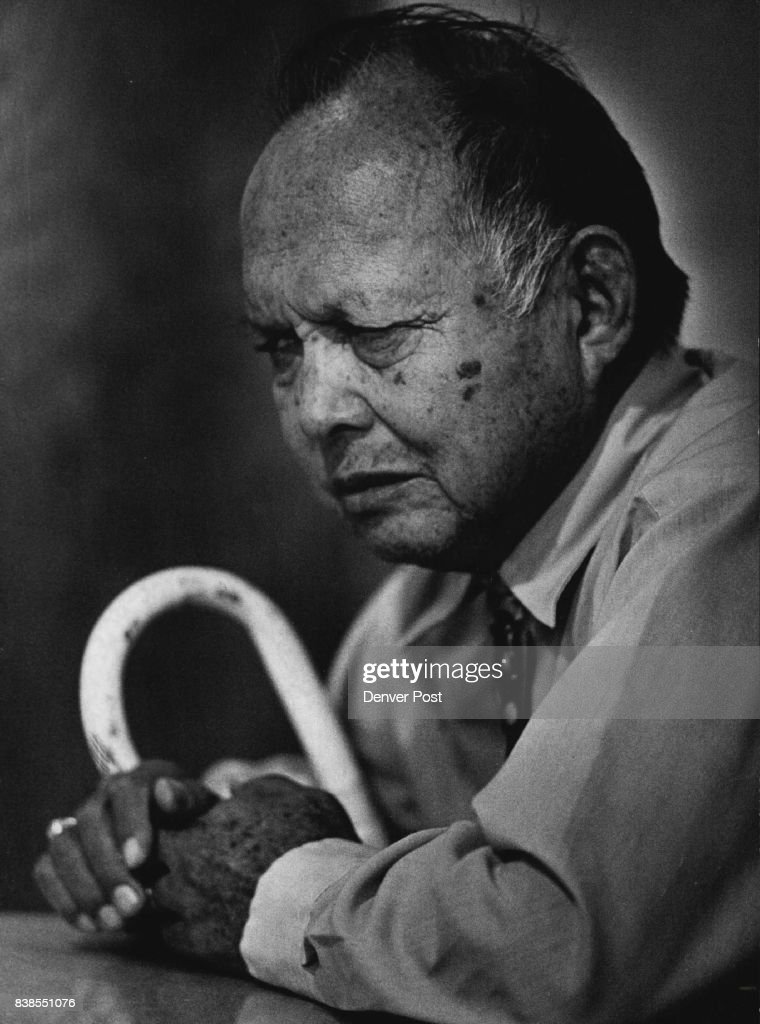 The Martin’s were the epitome of plodders, which means “to work or act perseveringly; to drudge; moving or walking heavily and slowly making laborious progress.” It's not a pretty word. It conjures up images of a person trudging along with their legs knee deep in mud or crossing sandy dunes in a blistering desert.

We can sometimes get discouraged when we’re plodding, because we aren’t seeing results soon enough. So, we consider throwing in the towel. But many times, if we would just plod on a little longer, we’d reach our goal. We need to adjust to the idea that being a Christian is always a dazzling mountaintop experience. More likely it involves plodding through the lowly valleys and sometimes these spells of plodding may even last years.

The Martin’s were consistent plodders and so were many others in the Bible. Noah plodded for 120 years to build the Ark (1 Peter 3:20). Joseph diligently collected grain for 7 years (Gen. 41:53-55). Moses trudged through the Wilderness with the Israelites for 40 years (Acts 7:36). Nehemiah worked 52 days to repair the walls of Jerusalem, brick-by-brick (Neh. 6:15). Then there is Jesus who inched His way up Calvary to die for our sins, each step more painful than the last (Mark 15:20-22). Plodders have their eyes on the goal; they resist every effort to get them on a detour. “This one thing I do!” is their special verse (Phil. 3:13), and they will not change. Warren Wiersbe joked, “Consider the postage stamp. Its usefulness consists in the ability to stick to one thing till it gets there.” If we are going to be plodders we must stay diligent until the harvest comes (Gal. 6:9).

We think faith means doing big things for God, but more often faith is about a consist day-to-day trusting God over a long period. Faith is believing God one task at a time, one day at a time, trusting in God’s power to change the world through a series of obedient steps. Don’t be afraid to plod for God! -DM
[i] IVER PETERSON, “NAVAJOS WELCOME A NATIVE AMERICAN BIBLE,” The New York Times, 20 January 1986
<http://www.nytimes.com/1986/01/20/us/navajos-welcome-a-native-american-bible.html?mcubz=1>

Posted by Derrick McCarson at 8:43 AM